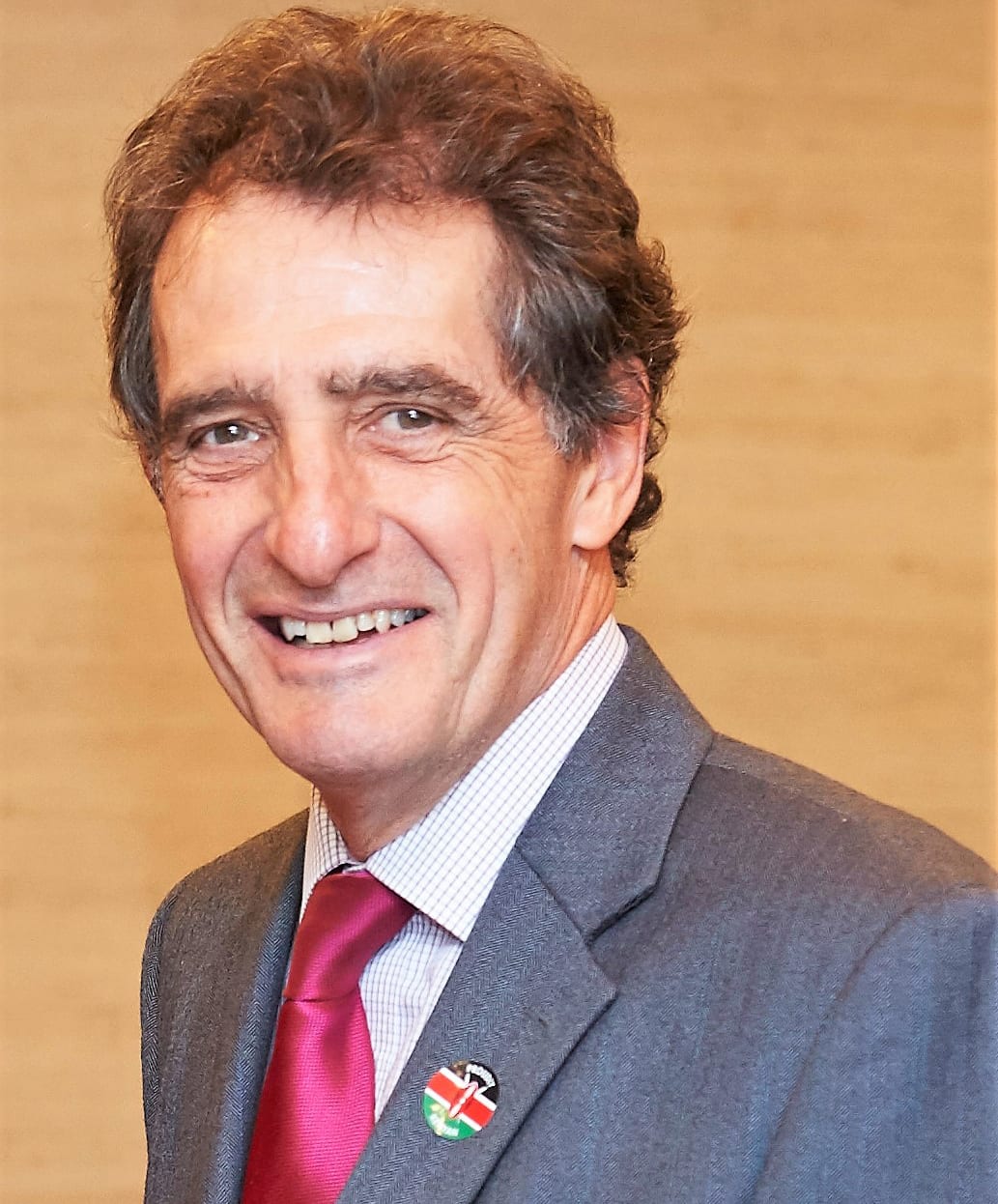 Richard Fox has been extensively involved in the international floriculture industry for the past 35 years through his corporate career at Flamingo Horticulture, where he currently holds the position of Sustainability Director. Throughout this period, he has played a leading role in the promotion of socially and environmentally sustainable business practises in Kenya and now at international level with FSI – the Floriculture Sustainability Initiative, where he serves on the Board on behalf of Union Fleurs and the international flower trade. He has chaired the Kenya Flower Council for 10 years and he has been serving on the Union Fleurs Board of Directors since 2008. He was elected President of Union Fleurs and SACAR (Secrétariat des Associations du Commerce Agricole Réunies) in 2018.

About Union Fleurs:   Union Fleurs – International Flower Trade Association is the international umbrella organisation for national associations and companies active in the floricultural trade.  The general mission of Union Fleurs is to represent, promote and defend the worldwide interests of traders and wholesalers in cut flowers, cut foliage and pot plants. Union Fleurs was founded in 1959 in Brussels and has nowadays members in 20 countries worldwide (in Europe, Africa, Middle-East, South and North America, and Asia). Within its membership, Union Fleurs gathers over 3.000 companies worldwide. Members account for more than 80% of the total value of the worldwide trade of cut flowers and pot plants.